Infographic: Plastics not the Only Waste Polluting the Oceans

Andrew Dilevics, community manager at SCUBA diving publication, DIVE.in, explains some of the key talking points of a new infographic highlighting the blight of waste and pollution entering the world’s oceans… 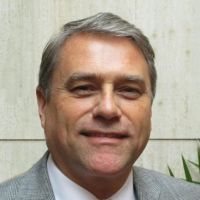 David Newman, ISWA president, asks if change is happening, or about to happen, in global waste investment?

ISWA President David Newman looks at the sad reality that the continued low oil and commodity prices are, as he predicted last year, leading to the closure of recycling facilities… 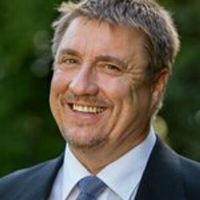 Hermann Erdmann, CEO at Recycling and Economic Development Initiative of South Africa, explains why entrepreneurs will be the key custodians in leading the transition to a circular economy. 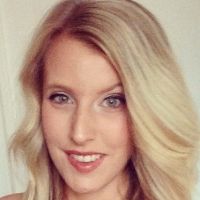 Emma Gilroy explains how the construction and demolition industry is tackling waste, and looks at some of the legal obligations which they must meet.

ISWA President, David Newman, explains why a new map from Columbia University and NASA is an eye opening way of viewing population density and contemplates what it means public services such the waste and recycling industry.

As we leave 2015, the United Nations Year of Soil, behind us, ISWA President David Newman explains the role of waste managers in ensuring soils remain healthy, water retaining carbon sinks.

David Newman, ISWA President, explains that in spite of a troubled year much was achieved in 2015, hopefully paving the way for a brighter 2016. 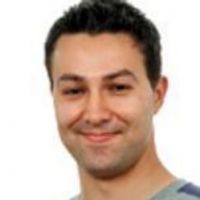 Northern California Compactors' Erich Lawson explains the business benefits of using an on-site waste baler, as well as the difference between a waste compactor and a baler.

ISWA President, David Newman explains why in spite of the ambitious recycling and landfill diversion targets, the Commission has left the door open for countries to choose not to implement separate collections of biowaste with its recently adopted EU Circular Economy Package.